Pattern Change For Second Half Of Winter

You are here:
Long Range WeatherWinter 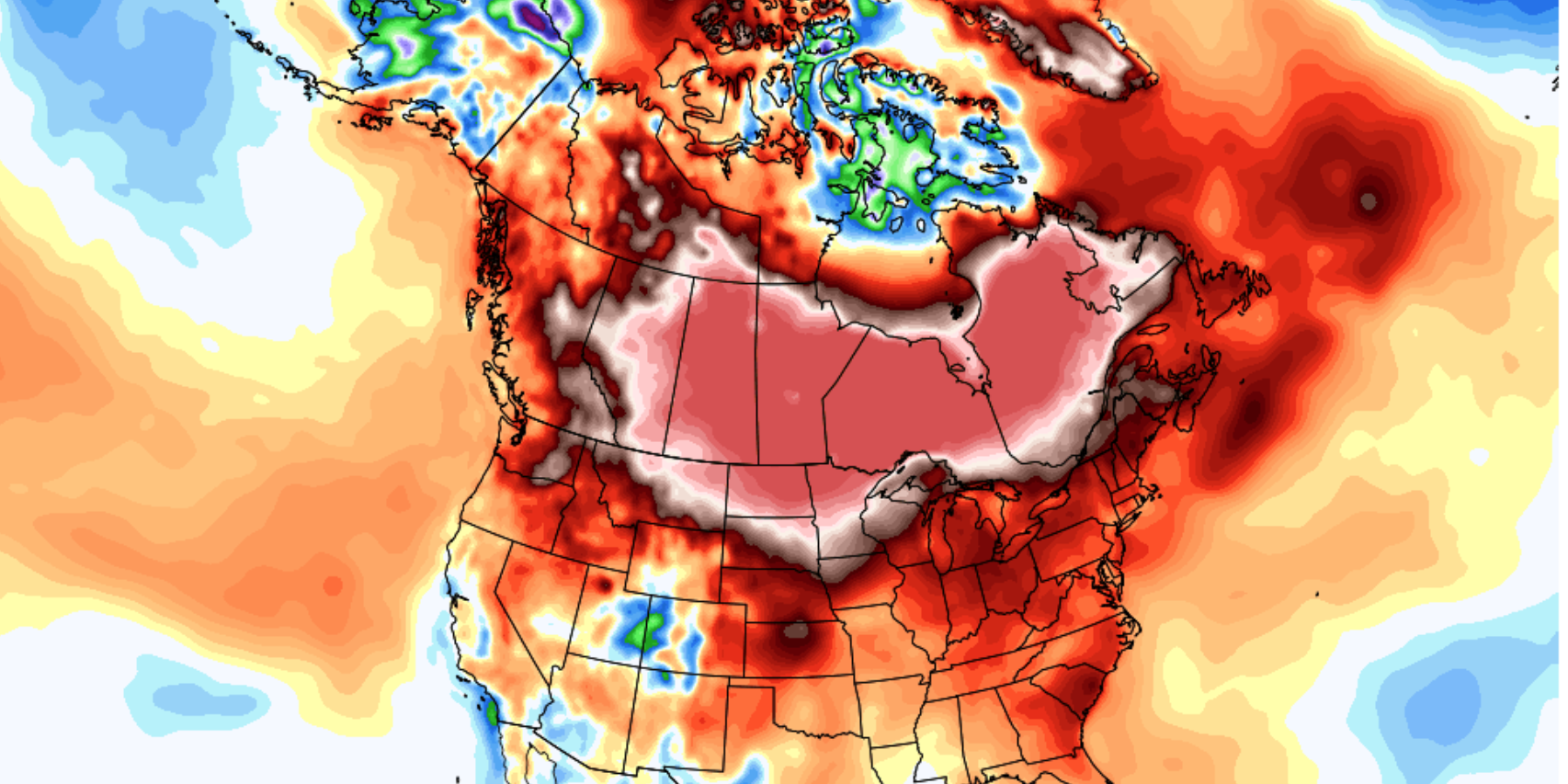 The last couple months have featured a moderate La Nina and now it will start weakening. We are in the middle of winter and want to look ahead into March to see what is still to come. Let’s address the pattern and how will it shift to cause cold in some areas that are very mild.

When we talk about long term trends it’s all about precipitation and temperatures compared to average. In our original winter forecast  the northwest had cold in the forecast with warmth in the Deep South. That looks to take effect here soon. It sure wasn’t like that the last couple months. Widespread major warmth swarmed across Canada and parts of the northern US. Overall much of America was on the milder side of things.

A big reason for the warmth is due to the Pacific jet stream pushing mild air from the Pacific Ocean into Canada and the US. The troughing and blocking pattern stretched a little opposite compared to a typical La Nina (colder than normal sea surface temperatures in the equatorial Pacific Ocean) pattern. Low pressure tendencies were common in the Gulf of Alaska. This +EPO has really put a wrench in things for cold and snow lovers.

What if we didn’t have a -NAO and -AO and +PNA? These teleconnections promote cold dumps into the central and eastern US. That didn’t happen, but if these phases were positive then we could be talking about the warmest North American winter on record.

We recently wrote about the polar vortex and how it will influence the pattern to end January and start February. It’s a strong belt of winds very high aloft over the North Pole. When it weakens it undergoes stretching and lobes of it break off and push cold air into different sides of the globe. Europe and Russia and Asia got the worst of the cold blasts, but this current “cooler” air is partly because of the vortex. It’s just not going to lead to much major Arctic cold. We’re just stuck in a mild pattern.

The pattern change does shift the overall look to a much more typical La Nina regime. Cold waves set up in Canada and occasionally shift into the Northwest US and even into the Midwest. The mild air likely positions itself more across the South. A southeastern ridge of high pressure will help influence the storm track near the Mississippi River Valley.

There will be up and down periods with the temperatures and not too much of February and March feature lasting below average temps outside of the Northwest. The atmosphere should be active, so when cold air and low pressures happen to meet then bigger snow events should happen.

The occasional clashes of cold air and an active storm track should allow for stronger low pressure systems to pull warm and moist air into the South with good wind dynamics. This will help to form thunderstorms with rotation that could lead to tornado outbreaks. On the north side might be heavy snow events and possible blizzards.

Some southern snow events could happen because of an active southern stream that is another unusual attribute for a moderate La Nina. Areas that see a dominant storm track will have shots at near average or above average snow while others could end up well below average if they did not see much snow thus far this season.

If your operation depends on an accurate weather forecast, so you can make big money decisions then you are on the right website. It’s our life providing you with peace of mind through detailed weather information. Your company deserves better than inconsistent free apps, amateur weather sites and TV news. Let’s talk. If you are interested then get a free quote today.